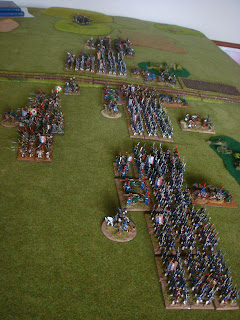 ABOVE: The French Army of Italy (less the 1st Division), 1809 for the Battle of Sacile.
BELOW: The Map for the scenario 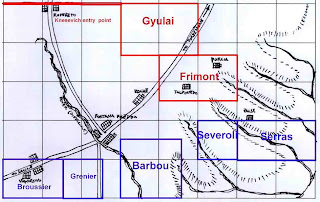 It's that time of the year again, MOAB is on this weekend so I'll load up the family and head off to Sydney, (via Canberra to pick up my daughter Hayley). It's been about 3 years since I've got to MOAB. This year I'll be playing in a Field of Glory: Napoleonic demo game. I've been asked to provide the French Army of Italy for the Battle of Sacile 1809. Stan will bring along the 1st Division, and I will provide the 2nd, 3rd and 4th French, the Italian Division and the Light Cavalry Division, all pictured below. 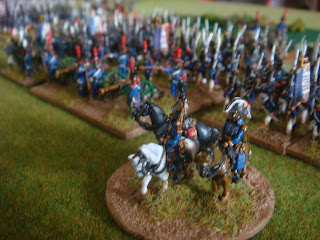 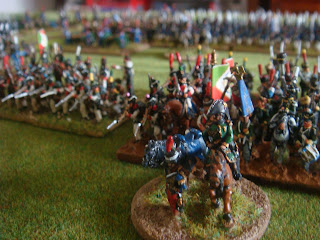 ABOVE and BELOW: The Italian Division. 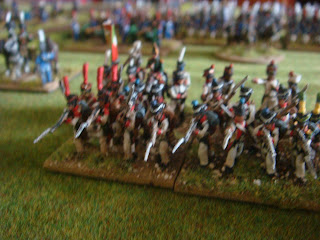 BELOW:  Part of the French 3rd Division. Pictured is its sole Brigade of 'Veteran' Line infantry. 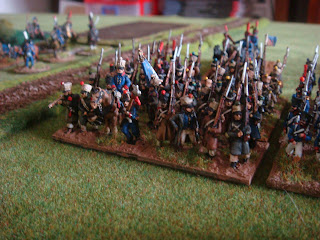 BELOW: Part of the French 4th Division. The only Division you have a Brigade of Light Infantry 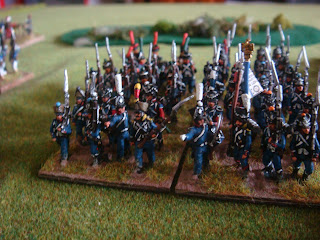 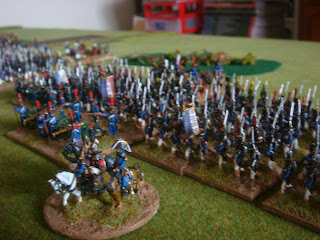 BELOW: The Italian Division 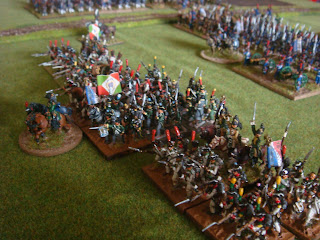 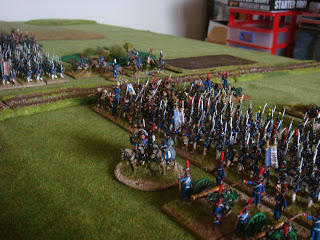 BELOW: The Light Cavalry Division 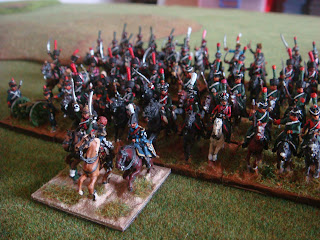 BELOW: the Light Cavalry and 2nd Division. 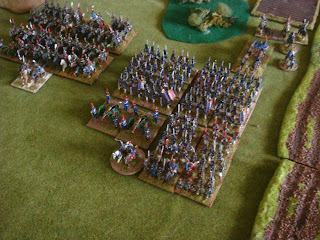 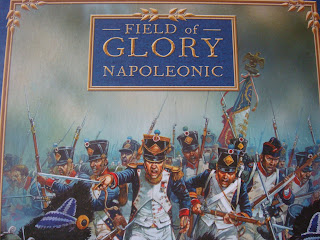 We will play FoG:N on Saturday and hopefully a couple of games of MAURICE on the Sunday. We might even get a game of NAPOLEON AT WAR in,...
Cheers
Posted by Trailape at 10:25 PM 3 comments: