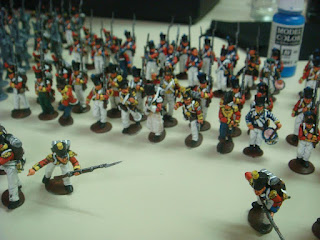 HI GUYS
A very quick post.
Just thought I'd share some WORK IN PROGRESS, (WIP).
This time Some PERRY MINIATURES French Infantry pained as the SWISS 1st and 4th Regiments.
I'm painting 3 Battalions of these chaps for gaming with LASALLE.
Coming along nicely I think.
I got all the info I needed re 'Uniforms' HERE 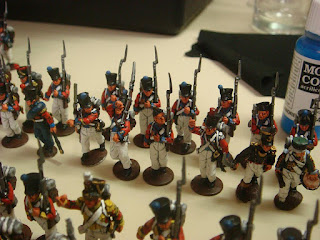 Comments Welcomed.
Cheers
Posted by Trailape at 3:16 AM 5 comments: 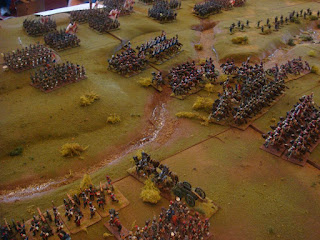 Hi All
Well, LITTLE WARS (Melbourne's 'Wargame Day Of Fun') has come and gone for another year.
It was, as usual, a great day out. I manage to sell some stuff at the 'Bring and Buy' so actually walked away with my wallet slightly thicker than when I walked in, (for a change).
There were as swag of excellent games on display.
The Best one was, (in my opinion) the BLACK POWDER 'Borodino' Demo game. Beauitiful 28mm miniatures on excellent terrain.  See a swag of photos below: 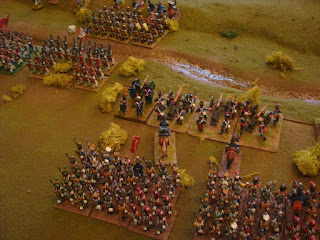 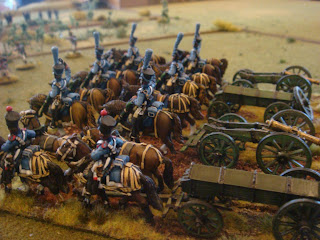 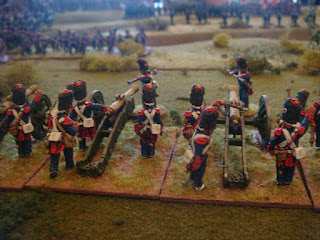 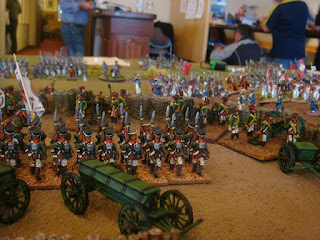 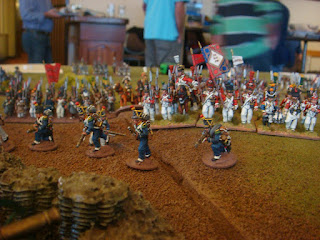 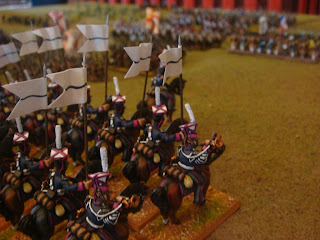 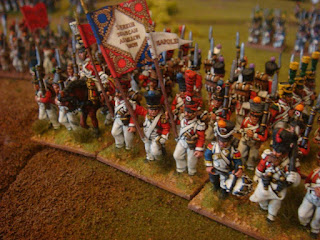 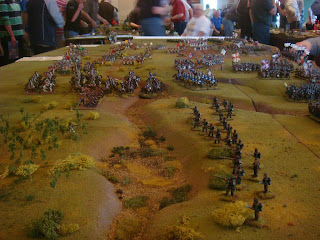 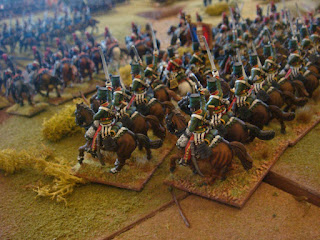 BELOW: Ancients being played using Board game rules. An adaption from the COMMAND & COLORS (colours?) board game 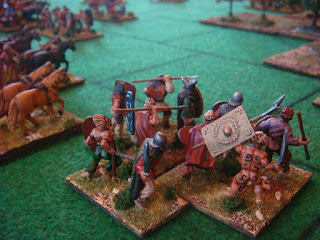 BELOW: FIELD OF GLORY: NAPOLEONIC. 15mm Napoleonics played on 'Teddy Bear' fur.
The battle was Waterloo. Apparently no Teddy Bears were harmed,... 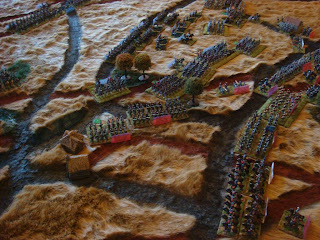 A great looking game, though the unit 'Tags' detracted from it I think. 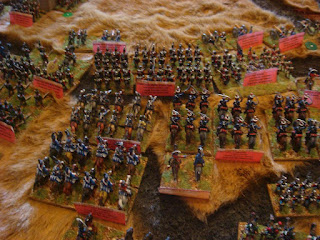 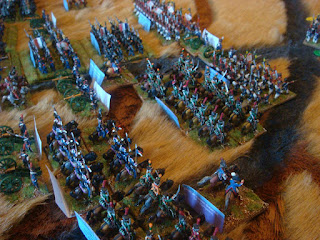 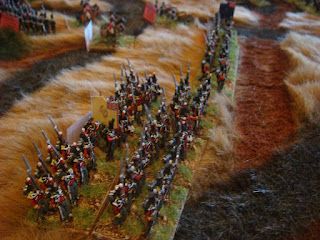 BELOW: FORCE ON FORCE! 28mm Modern combat in Afghanistan,.... when I last had a look the Coalition forces had sustained some heavy casualties. Sure to look bad in the papers and put Mr and Mrs 'citizen' off their breakfast. 'sigh'. 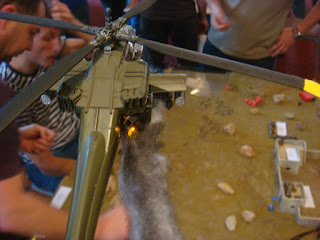 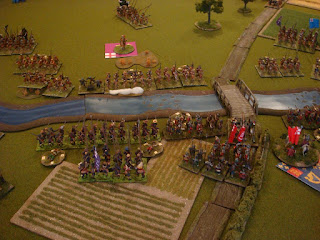 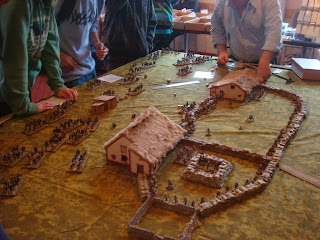 ABOVE: ZULUS!!! FAAAAASSSSSSSANDS OF 'EM.
BELOW: I entered my Peninsular War British Light Dragoons in the Painting comp and they collected a Silver Medal!! 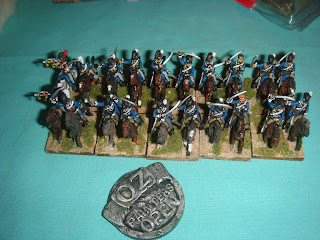 All in all a cracking good day of Wargame Goodness!!!!
COMMENTS WELCOMED!
Posted by Trailape at 2:27 AM 8 comments:

Hi Guys
Had a couple of games of DBA the other day with Stan.
Romans, Ancient Brits, Successors and Carthaginians all had a hit-out.
BELOW: Celts V Romans 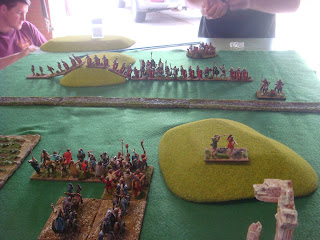 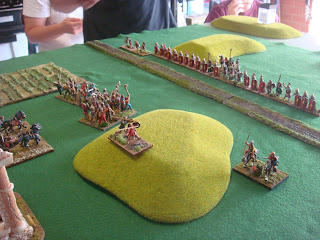 BELOW: Celts V Successors.
My Chariots move off on a flanking manouver,.. 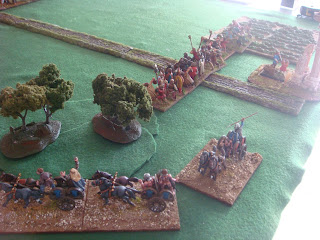 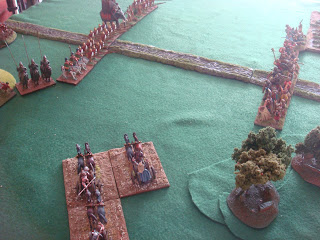 Seems the local bird life had the same idea. 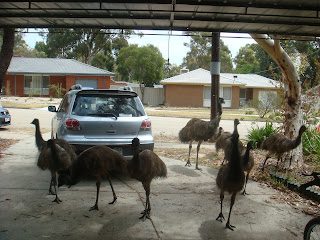 They then beat a not so hasty retreat,... "Move along, nothing to see here". 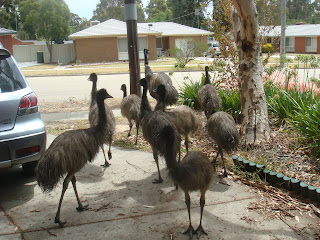 Apparently they were simply checking out if their copy of 'MAURICE' had arrived.
Cheers
Posted by Trailape at 2:57 AM 1 comment: